Some Days it Doesn’t Pay to Get Out of Bed

So today was… eventful.  In that “May you live in interesting times” way.  The plan was to get online early today, help out our more inexperienced members prepare for a major operation, link up one group of my friends with another group, go on a major operation and maybe kill some ships in the process.  Ideally bad guys ships but lately that hasn’t happened too much.

What I got was a Category 5 Drama Llama with all the trimmings.  First while trying to advise a noob on the fine art of not bringing Caldari ships to an armor fleet I managed to damage his special snowflake feelings.  Now I will admit that I normally have all of the tact and diplomacy you would expect of someone who spent five years in a career that specialized in the art of delivering 98 pound packages of high explosives to customers whether they wanted them or not, but when training and advising I can be a very good mentor.  This guy decided to flip the fuck out.  To wit:

It’s been well over a year, and quite possibly two since I banned someone from my pub channel.  This guy got himself the old heave ho.  Having a first-rate temper tantrum is a fantastic way to get on my bad side.

So I was in a foul mood.  Had to talk to a few people to see if we could calm other folks who were unamused by those shenanigans, got the fires out in time for the op.  Start bringing in the new friends and waddya know, they don’t like the old friends.  Well then.  Fine we had some hiccups but I get them smoothed over with my patented subtle problem smoother. 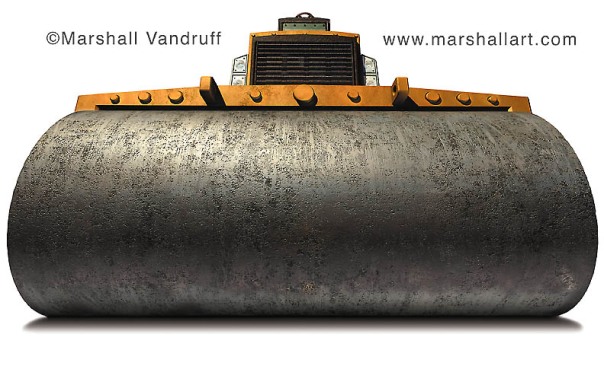 After my delicate handling of that situation… my contact proceeds to melt down in comms, then in chat.  Fine, some people are red to each other for a reason, I thank them for getting out, getting staged, and taking the time to set up.  I figure that’s it.  I can’t really blame them, there were a lot of issues and I was happy to skate out on the drama.  Then I get a convo/evemail from the guy organizing the whole op.  Well shit.  Turns out the new guys had someone go around the bend a bit.  A tad.  A smidgen.  Just about… ohhhh…. from here to the center of the galaxy as it turns out.  He convo’d the guy running our op.  Apparently thought he was the target.  Decided to spill the beans and tell him about the ambush.  You know.  The one he was organizing.  Giving him enough information that, if he was actually the bad guys, he could have avoided our attack, or set up an even bigger counter and blown us up.

Not.  Cool.  I’ll admit I flipped my shit at this point.  I probably swore enough to blister paint for a good 30-45 seconds.  I told him the guy he was a fucking morong and I got out of their channel, and directed all my corpmates to do the same.  Let them know in a general sense what was going on and to just focus on the op and did my best to follow my own advice.  I let the higher elements know what was going on and apologized for what happened.  We fleeted up and waited.  The op was a failure, no ships were lost because no opposition showed up, but we got some sexy screenshots from Fancy Hats flying around.

If you see me coming better step aside 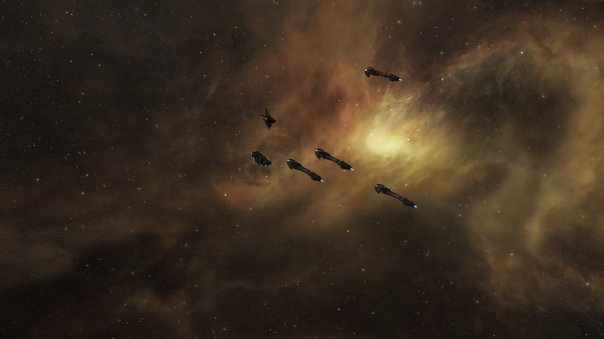 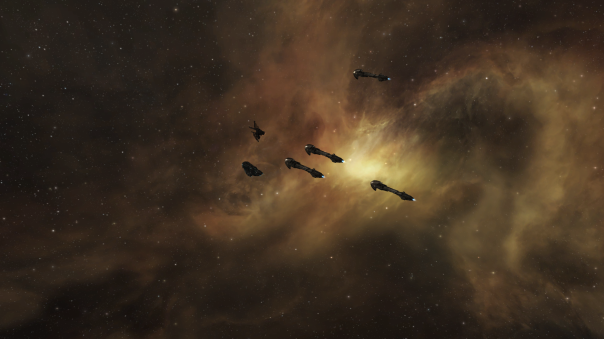 I’ve got one fist of Iron, the other one’s steel

I’ve got one fist of Iron, the other one’s steel 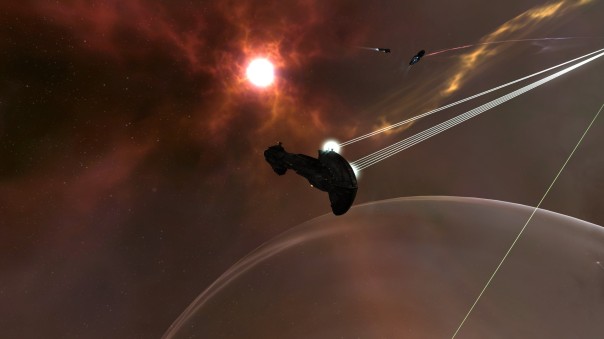 And if the right one doesn’t get you 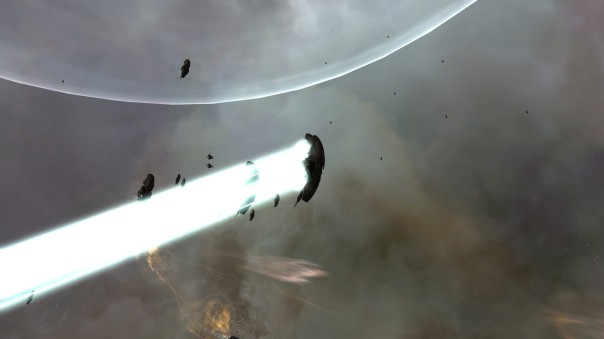 That left one will!

I’m using it every time I can

Posted on July 20, 2013, in Uncategorized. Bookmark the permalink. Leave a comment.